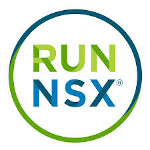 Whilst the newer version of VMware NSX, NSX-T is gaining some traction in the wider community of late, it has yet to reach the level of business adoption that NSX Data Center (formally/affectionately known as NSX-v) has. There are still many, many organisations running NSX Data Center.

With that in mind, I wanted to post a series of articles performing a site failover and recovery of my NSX Data Center test lab.

As can be seen below, an NSX Data Center installation requires several components to operate: 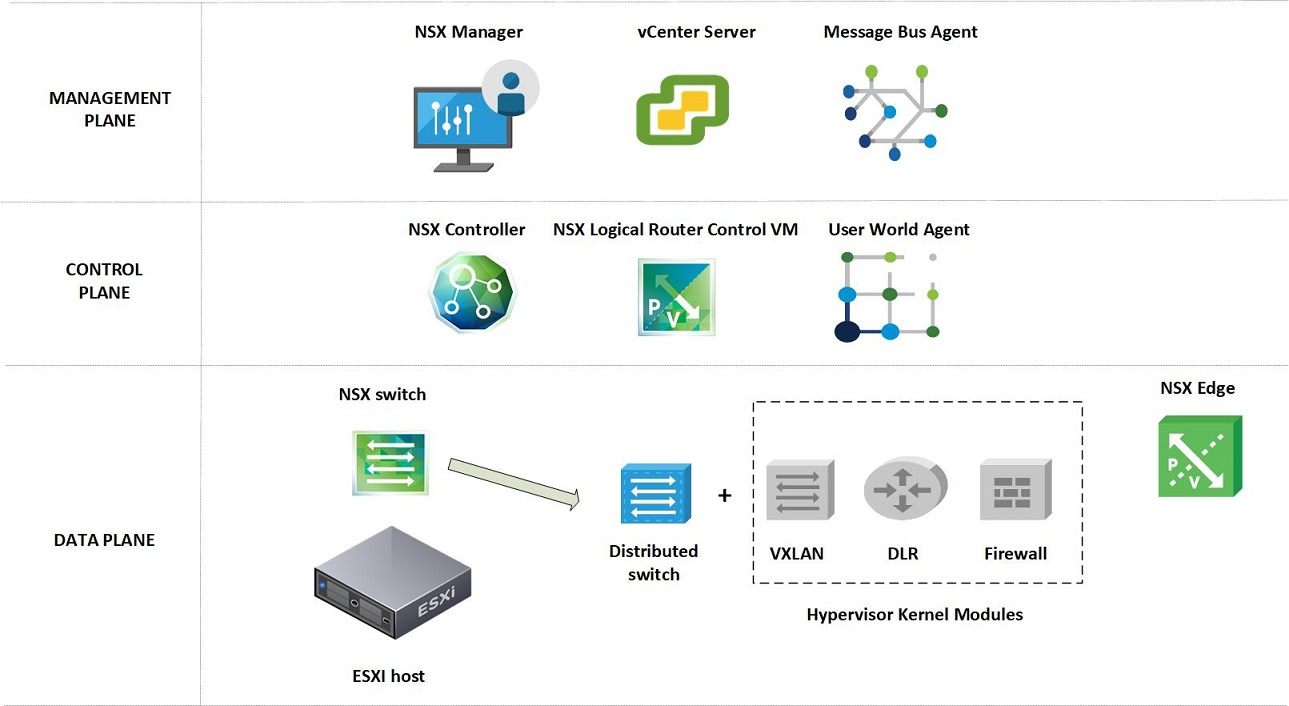 Working down from the top of the image -

These components consist of vCenter and NSX Manager. Typically these are “doubled up” - that is they are deployed on each site of an NSX for Data Center solution/environment.

These components consist of the ESXi hosts and the NSX Edge (also known as Edge Service Gateway or ESG) VMs. Again, typically these are “doubled up” - that is they are deployed on each site of an NSX for Data Center solution/environment.

Essentially there are two types of failover scenario:

The primary site is going offline for an extended period of time.
For example a relocation of the site to a new building. Any service outages are known about ahead of time and can be planned for and mitigated as much as possible up front.

The primary site is suddenly offline and will remain so for an extended period of time.
It is what it is. Pieces need picking up and any service outages need to be addressed as soon as possible.

Getting Familiar with the Lab

We will be performing failover in the following lab: 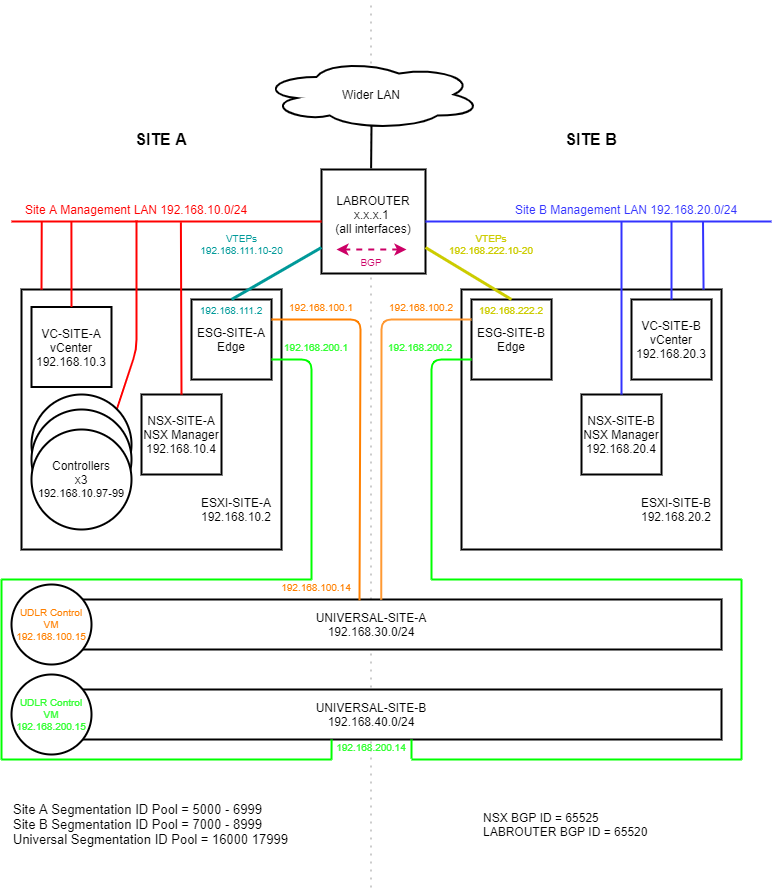 The following should ideally be configured / captured prior to a failover event:

Component Placement After a Failover 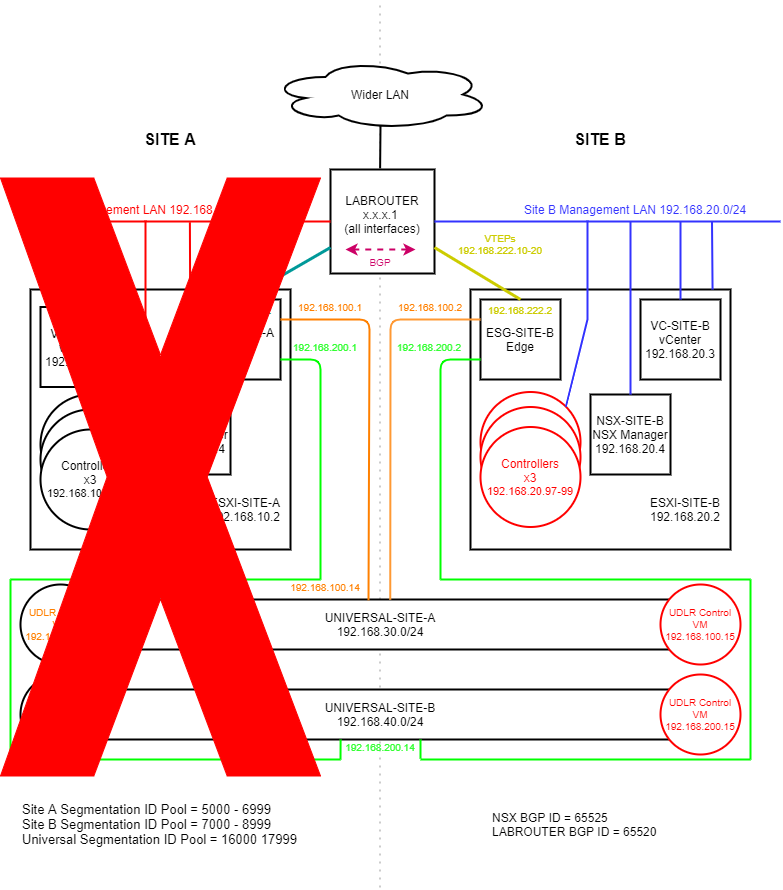 (Click image to zoom in)
Following a failover of Site A to Site B, the following can be observed:

Additionally, Site B NSX Manager promoted to primary. The rebuilt VMs are shown in red at Site B in the above diagram.

That’ll do it for part one.

In this part we looked at failure scenarios, became familiar with our NSX test lab. We also looked at prerequisites to enable a smooth failover. Over the next couple of posts we will get into performing a primary site failover along with a failback once our failed site returns.

This was part 1 of a multipart series. Find the other parts here: