As last Thursday (April 8th) saw the Beta 2 release of Ubuntu v10.04-LTS (Long Term Support), I thought I would give this new version a trial run on my test-bed laptop.

Besides I was getting bored with running Windows 7 release candidate and it's bi-hourly reboots.

Also as this is a beta, and I've had such success using UNetbootin to create a VMware ESX 4.0 bootable installer USB, I'm going to have a bash at creating a bootable Ubuntu USB installer - (yet another first for me!)

Test-Bed Laptop
Nothing flash.  A Dell Latitude D600 with:
(Yes, I agree, it did struggle somewhat to run Windows 7!)


Installing
Nothing much untoward, looks like the installer application has a fresh new look, but other than that, standard easy to follow fare.

Here are some eye candy and comments: 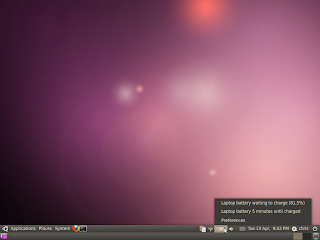 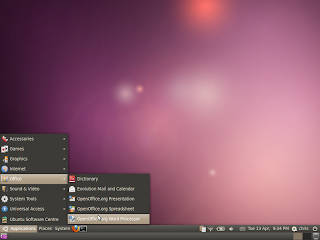 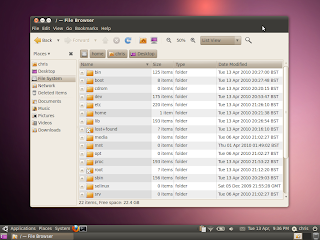 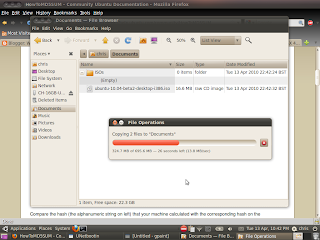 Progress dialogue
The red certainly does stand out! 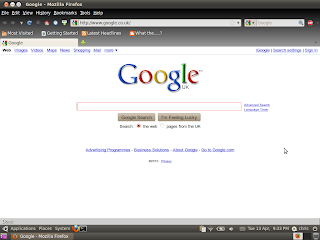 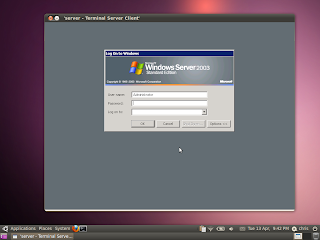 Remote Desktop with built in RDP client
All in all, I think you'll agree, looking very nice!

Also compared to Windows 7, this old laptop is flying once again.  A real performance boost from the old girl!

According to https://wiki.ubuntu.com/LucidReleaseSchedule the final 10.04 release is on 28th April. Not long to wait now!!