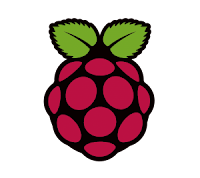 A credit card sized computer being developed by a UK based charitable foundation that is hoped will promote the education of computer science at school level and beyond.

The idea is simple - develop, manufacture and distribute an ultra-low-cost computer, for use in teaching computer programming to children.

That said, the computer can be used for many of the things that a desktop PC is, like spreadsheets, word-processing, games and high-definition video playback.


The name of this computer is the Raspberry PI: 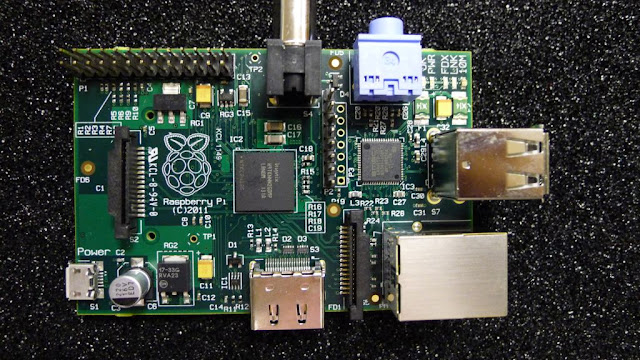 OK, so what is the idea here?  What are they trying to achieve?  Games developer David Braben explains to BBC's Rory Cellan-Jones, holding an early alpha model, back in May 2011:


Here is a basic layout, detailing the features on board: 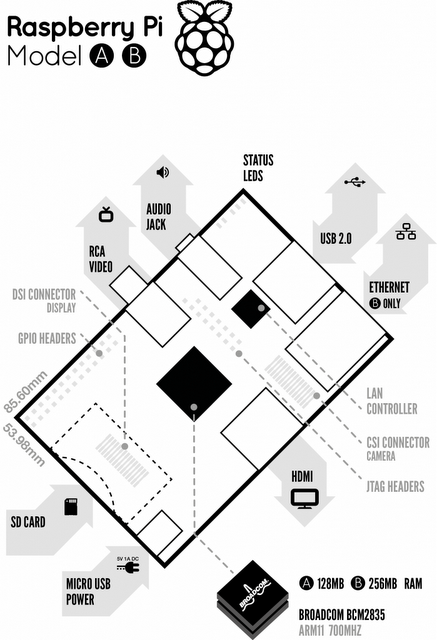 As can be seen from the above, the RasPi will be shipped in two variants:


So what do you get for your money?  Well, quite a lot actually:


Talking of operating systems, it is envisaged that Debian Linux, Fedora Linux and ArchLinux will be supported from the start.  Other Linux distributions maybe supported later.

So what does it run like?  Have a watch for yourself:

Not to shabby at all!

As a father of an 11 year old son who is nuts on anything computer related (wonder where he gets that from? hehehe) I can certainly expect to see at least one of these winging their way to Kent!

What's even better is that there are already RasPi based coding tutorials on youtube, such as Liam Frasier's Raspberry Pi Tutorials channel.

So when is it going to be available?  By the looks of it very soon.  At the time of writing this (24 Dec 2011), the beta boards are currently undergoing testing and with all going well, the first first production run will be early in 2012.

Keep an eye on the Raspberry Pi Blog and on the official Raspberry PI Twitter feed for updates.