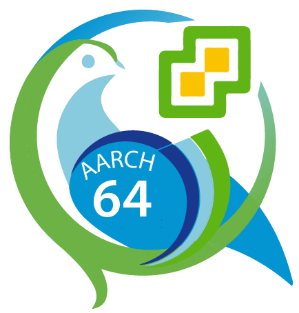 With the news this week of the release of the ESXi-Arm fling, coupled with me already having a Raspberry Pi (RPi) version 4 with 4GB in my possession, you’d think that I’d be all over ESXi-Arm, wanting to immediately take it out for a test drive.

Well, no, not really…

Getting into the whole RPi game a little late, I’ve had my RPi since May this year. In the time between my RPi purchase and the ESXi-Arm announcement earlier this week, ESXi has not been an option for my RPi.

All of which is a super cool and all. Props to all those involved in all of the above projects, keep up the good work!

I wanted to try turning my RPi into more of a server platform and perhaps migrate some of the workload of my existing R710 ESXi host onto the RPi. With ESXi-Arm not being available back then and after weighing up the other options, I felt I was left with one option that interested me:

Besides, if ESX-Arm had been available at the time, where’s the fun in just installing that?

To me - as a virtualisation admin - docker offered something new that I wanted to learn more about: containerisation.

Sure, I’d played with docker a number of times in labs before, but nothing “production ready”.

Plus, what better way to learn than by doing? I had:

So after following some guides - there is little point in posting how to guides here when many, excellent guides already exist:

Today I have six containers running on my RPi so far:

With my RPi barely breaking a sweat: 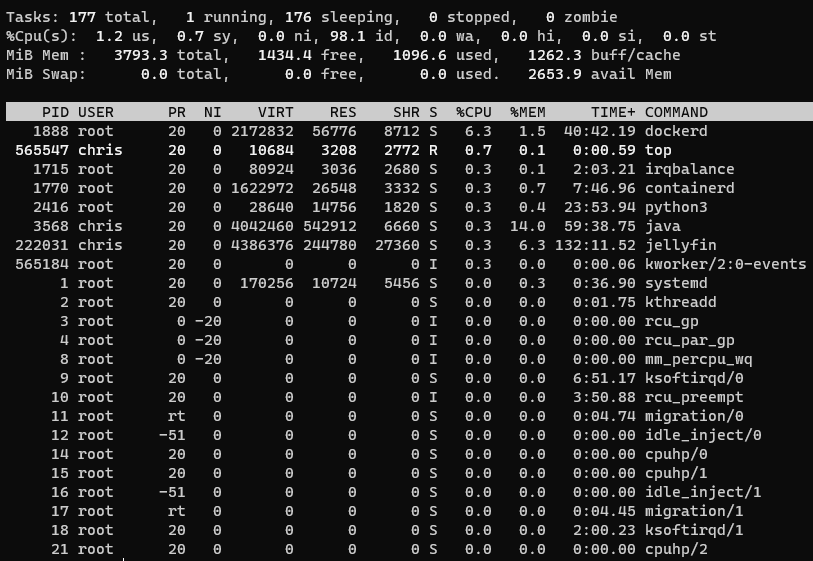 With plans for more containers in the pipeline.

So in conclusion; no I’m not running ESXi-Arm on my Raspberry Pi. That would have been the easy option.

Until then, I’m happy to continue to use my Raspberry Pi to add the containerisation string to my bow.