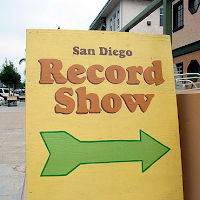 OK, time to go out on a limb here. It is a well known fact that reproduction from vinyl records and analogue audio equipment is superior to digital reproduction.  Yeah, I know what you are going to say, "urban legend" or "stop talking rubbish!"

But wait a second.  Lets think slightly outside the box here.  Take a look at this YouTube video:


Sure there are pops, bangs and background fizz.  But that adds to the sound.  This is how the the music is supposed to sound.

What knocks me for six is the record sleeve and sleeve art.  Yes, I remember this track the first time. I was eight at the time of it's original release.  Yes, the song lives on and will continue to do so, but what about all the effort that went into producing what effectively is the vinyl disk packaging?  Having only ever purchased the album in mp3 format, I didn't appreciate the album as a whole.  I was missing out on the album art.

It was only through watching the above video that I realised this.

Who doesn't remember thumbing through their parents record collection and being taken in by all the imagery, colours and printing even if they also contain what can only be described as heinous crimes against fashion in the form of some of the band photos?

Case in point. Imagine being seven or eight and finding this in a pile of dusty records: 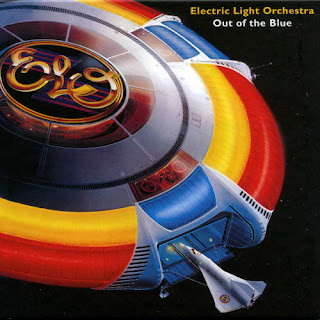 Finding this magical item at age eight, who isn't going to employ parental pester power to get that record played?  Shame about the band though: 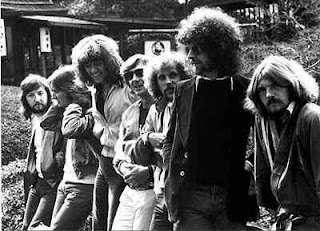 Another striking thing about the video is the spinning of the record itself.  What's more magical and mesmerizing than a spinning record?  Sure we all know how it works, but to think that all that sound is held in that little grove... Suddenly I'm eight again.  I can't take my eyes off of the record spinning on the record player...

If you, like I, like listening to music the way it was intended, enjoy original album art and are mesmerised by spinning pieces of vinyl, but no longer have the necessary audio equipment, then I highly recommend you have a look at gilmour509's YouTube Channel to appreciate some fifty more vinyl classics.  Keep up the good work gilmour509!

Oh and one last thing, don't get me started on drumming gorillas :o(