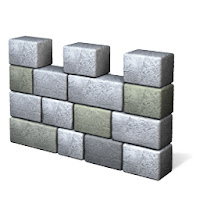 Weighing in at fourth place most popular post on this site is Easy Bootable Antivirus CD/USB written in April 2010,  just over two years ago (yes, time does fly!)

Recap:
With the prevalence of Viruses / Rootkits / Spyware and all sorts of other malware these days, quite often I get asked to take a look at machines that are suspected of infestation with one or more of the above "nasties".

Quite often this comes about because the nasties have "grown resistant" to the antivirus tool being used  - that is they do not clean as expected.  Sometimes this can be because the nasty hooks itself deep into the operating system or it locks itself as in use and hence cannot be deleted.

One way around this is to boot the computer from an alternative operating system located on a device such as a CD or USB pen drive.  This will get around both issues, thus making the removal much easier.
/Recap

Many tools have come and gone over the last two years, however luckily for us an even easier  CD/USB based anti-virus tool has been released.  Surprisingly it's written by Microsoft.

Process:
Launch the downloaded executable (mssstool32.exe or mssstool64.exe).  You will be presented withe the following welcome page: 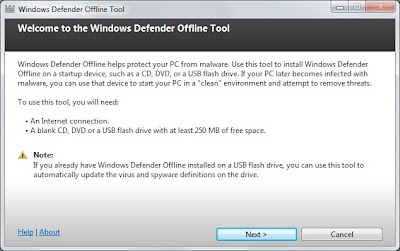 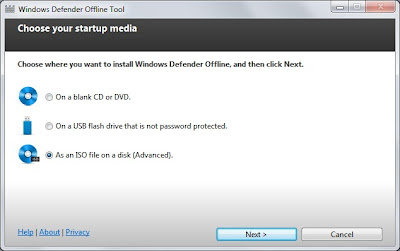 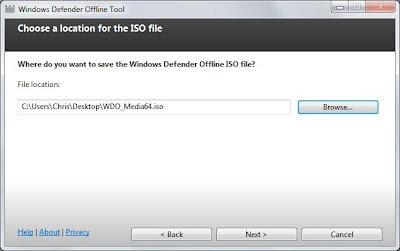 Choose the location of the ISO file 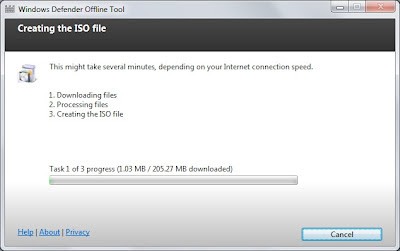 The tool will now download the required files from the Microsoft website.  Remember that at this point the WDO creation tool is downloading the latest version of the WDO boot media and the very latest anti-virus definition files for use with WDO. 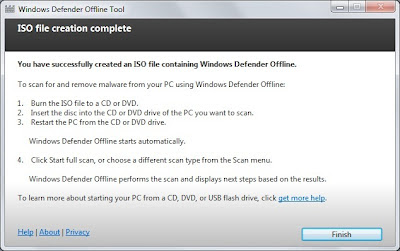 Upon booting the infected (or suspected infected) machine from the WDO CD/USB, you are presented with the following: 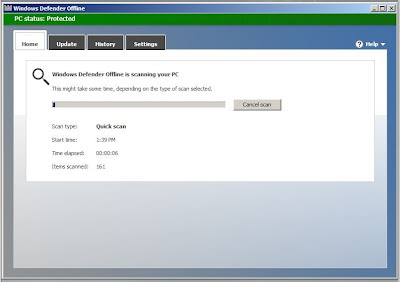 The tool will boot into a quick scan. This will scan only areas of the computers hard disk that are known to potentially harbor nasties. 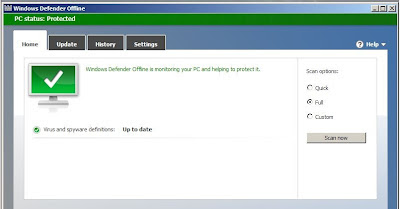 I chose to cancel the quick scan and run a full scan instead.

All being well you will / will not (depending whether you were expecting to) be notified with details of an infection and that WDO has cleaned the infection.... or infections plural!

Shut down, eject the CD / remove the USB, and boot back up as normal.

Final word:
As most nasties spread due to lack of security patching,  upon first boot I would highly recommend a visit to Windows Update to install all missing security patches as soon as possible.

Perhaps even look at running Microsoft Security Essentials anti-virus instead of whatever windows anti-virus application you were running.

Update:
If you find that your WDO CD/USB is not working as expected, have a look at this post over at Alex Verboon's blog: How to add drivers to the Windows Defender Offline Tool