Quite often I'm asked to build servers that need to have identical configurations in terms of the Windows roles and features installed.


Firstly, What are server roles, role services, and features?  Have a look at this article to understand roles and features and the difference between a Windows role and a Windows feature.

Export and Import of Windows Roles and Features 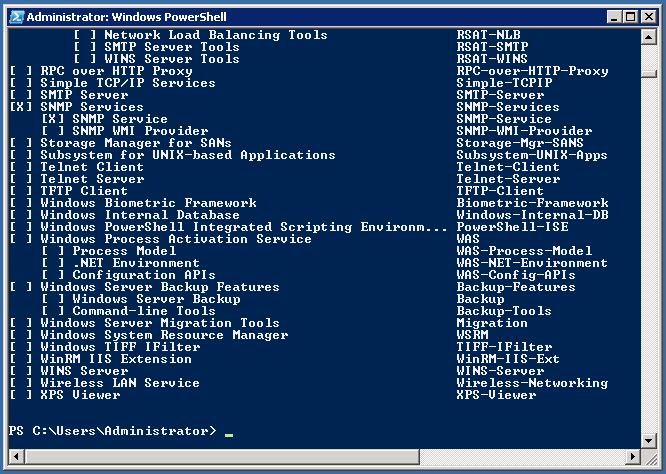 Lots and lots!  OK lets pair this down and see if we can list only those roles and feature installed.  We use this command:
PS> Get-WindowsFeature | ? { $_.Installed } 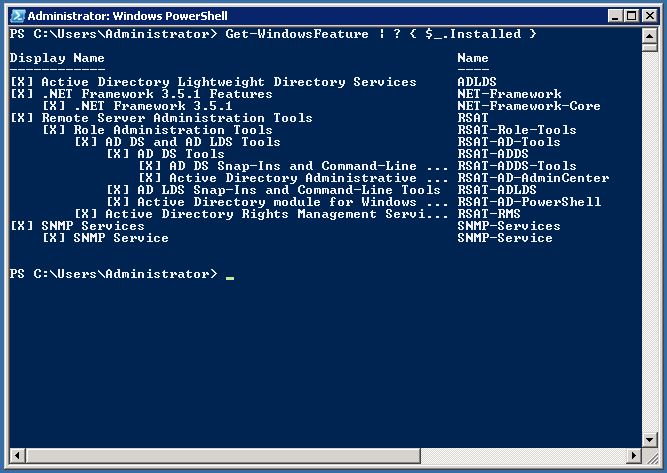 Nice.  Now we know which roles and features are installed. Handy for documentation or comparison.

HOW TO: Export Installed Roles and Features to File

Firstly you need to export that nice list obtained above into something structured that can be used by the other server to install the required roles and features.  For this we use the Export-Clixml cmdlet.  This will allow us to export the list of installed roles and features into an xml file. Here is the command with the xml creation: 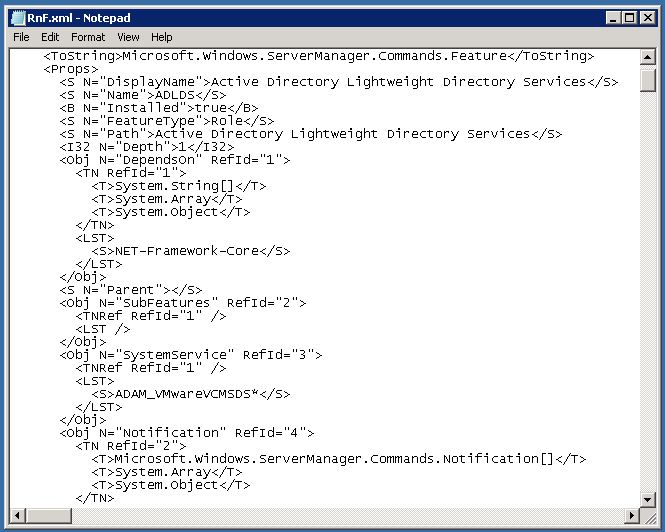 OK, lets copy this xml file over to our target server ready for the import.

HOW TO: Install Roles and Features from File 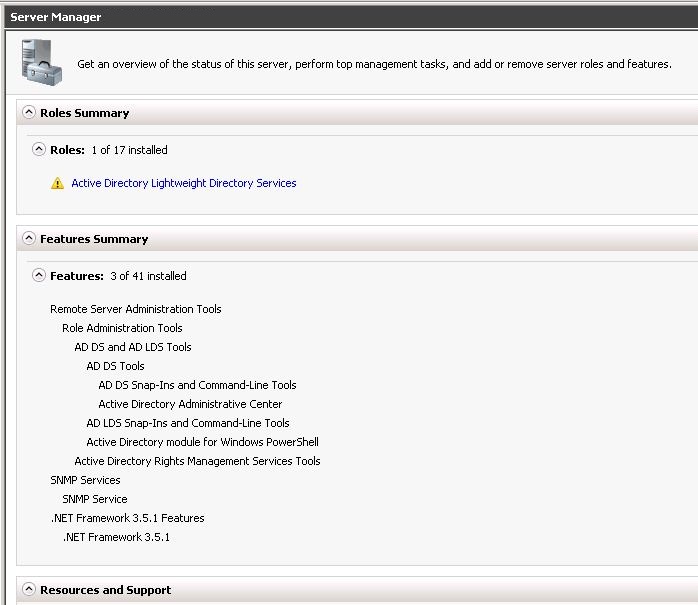 
So there you have it then. Two commands, one piece of xml, two servers running the exact same set of roles and features.